Eve Salonen is a flamenco dancer from Finland who moved to Seattle in 2015. She is Founder & Director of Flamenco Boreal, and Co-Director of Espacio de Arte in Seattle. 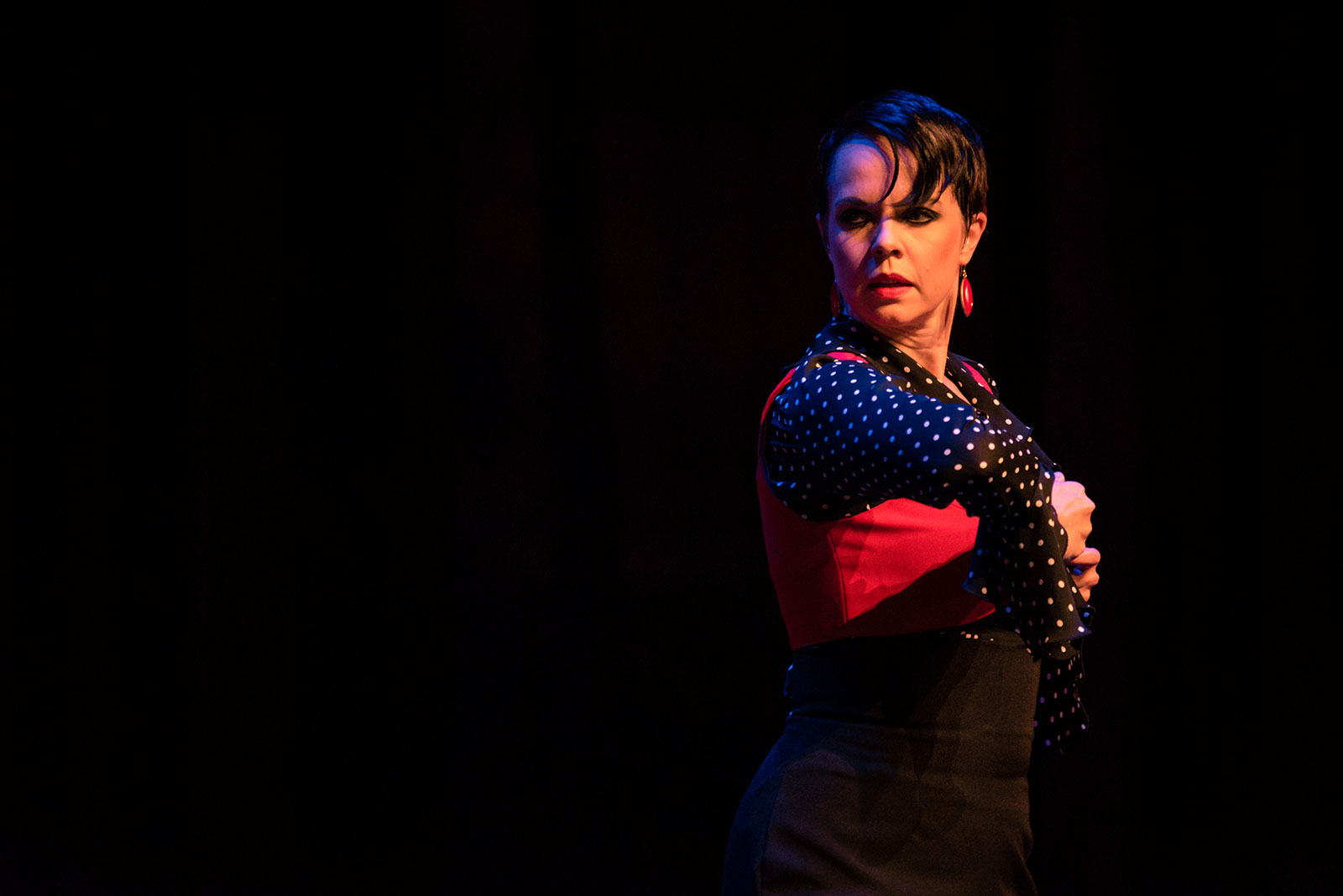 It all began in high school, when Eve’s classmate who studied flamenco dance showed the art form to her. The seed was planted. Years later in 2006, after moving to Helsinki, Eve started taking flamenco lessons and it quickly became her main dance focus. She studied Flamenco as much as her full-time day job allowed.

Now living in Seattle, Eve has made flamenco her profession. Always striving to improve and grow, she continues her Flamenco education both in the United States and Spain. Eve collaborates with many Seattle-based flamenco artists and groups, teaching and performing regularly. In 2019, Eve founded her flamenco school Flamenco Boreal, LLC which now serves as the home for her classes and workshops. Eve is also co-director of the non-profit organization Espacio de Arte, which is dedicated to promoting Seattle community access to the Spanish flamenco cultural traditions of dance, music and singing. 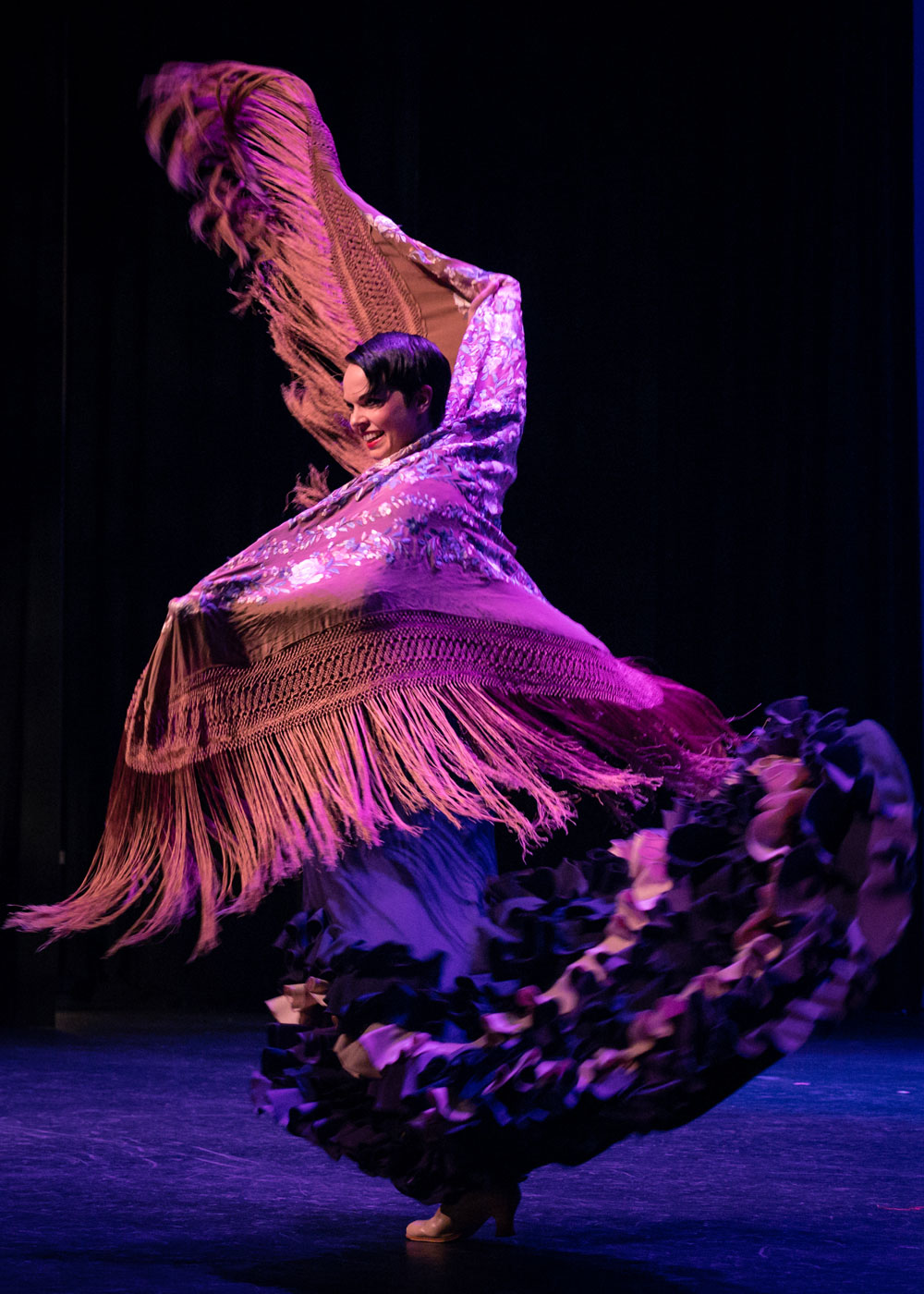 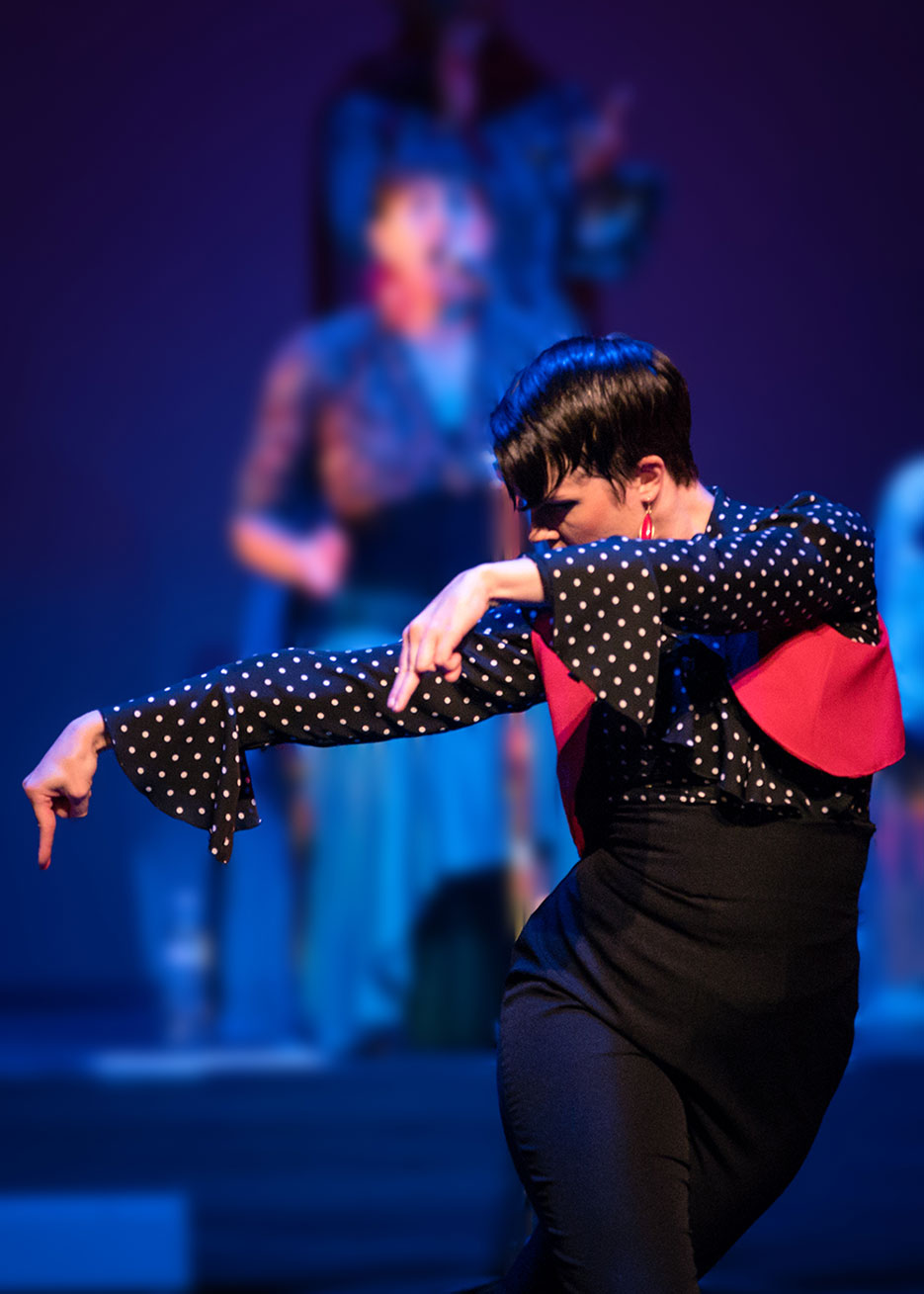 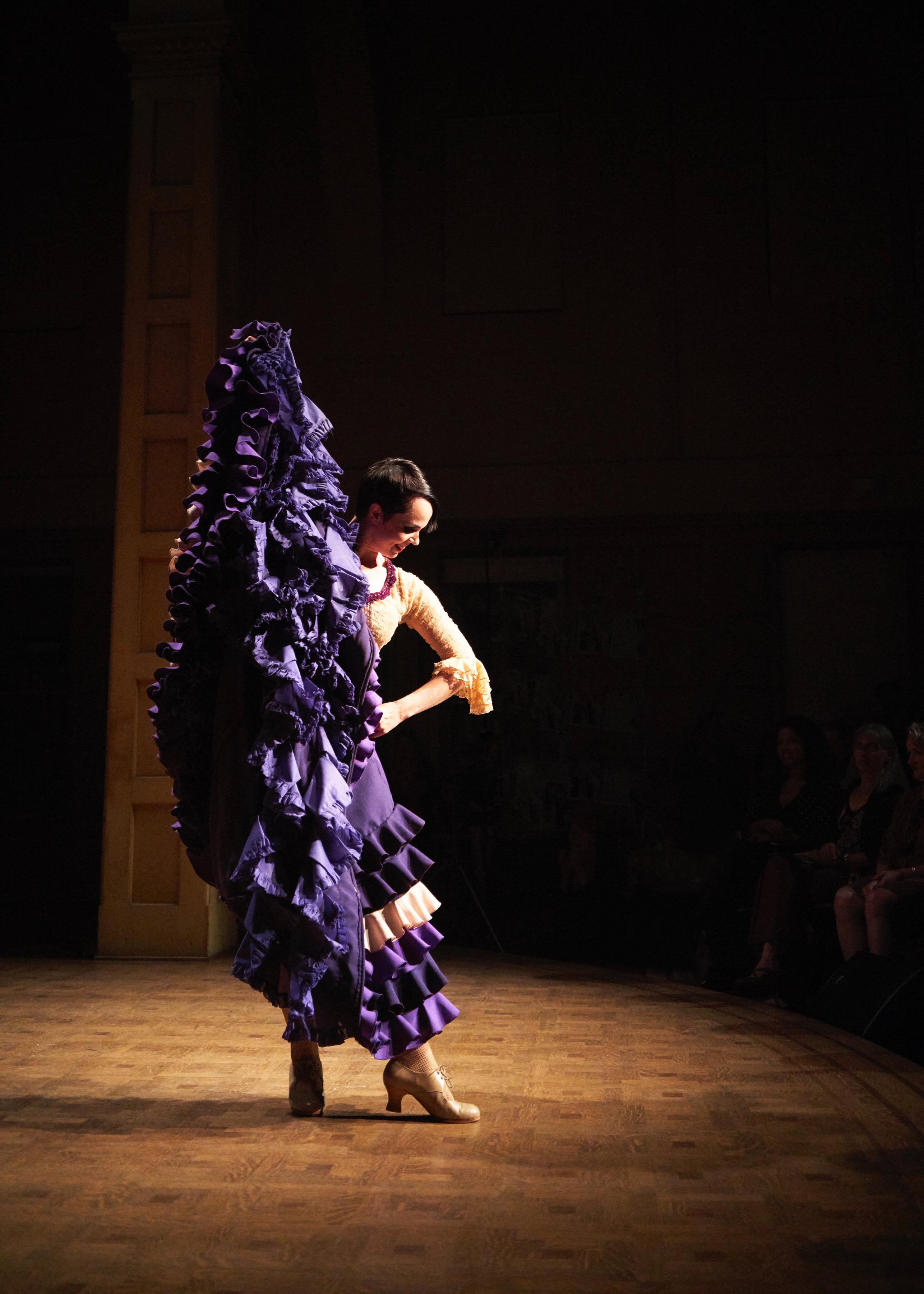